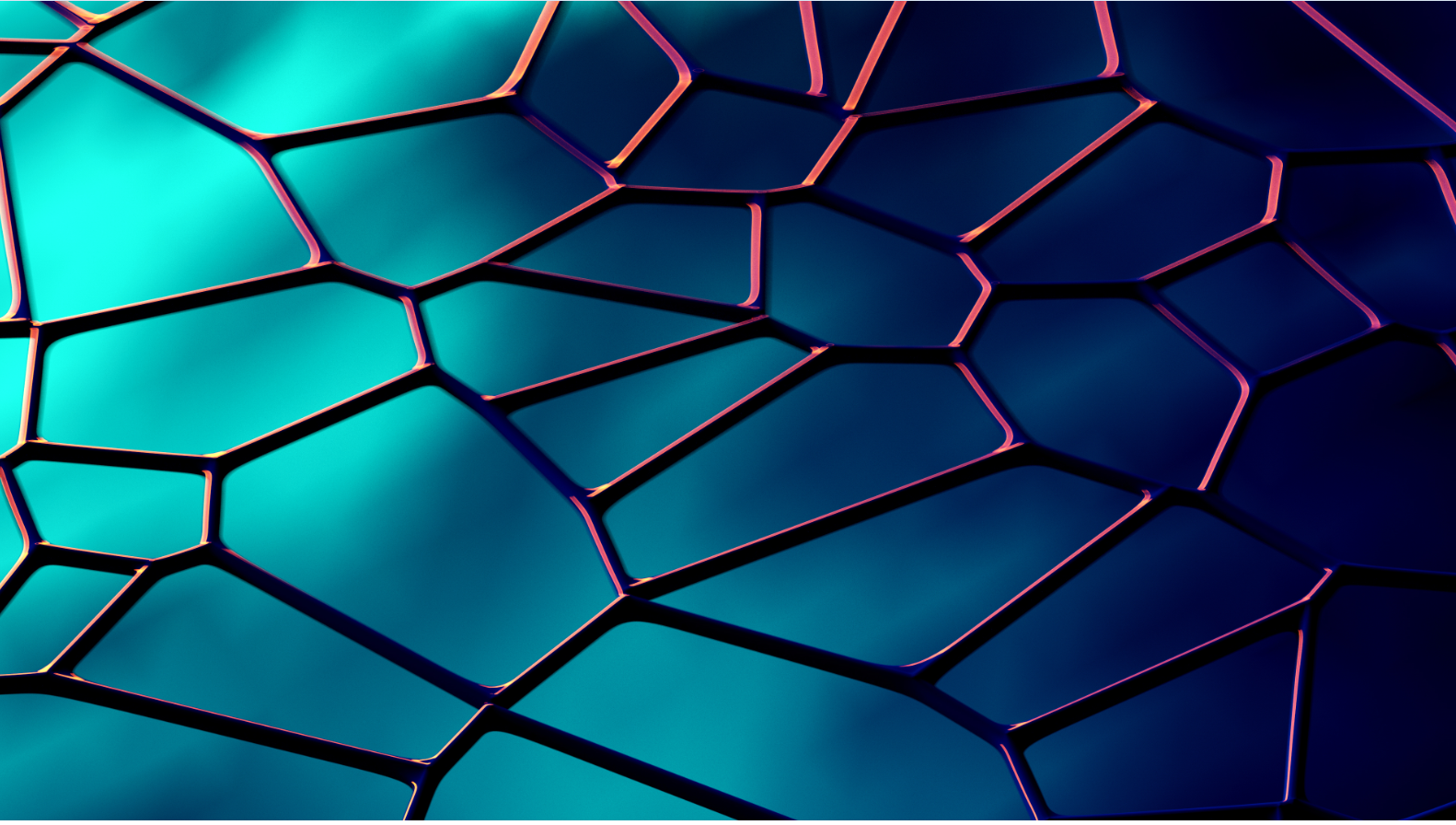 While there is strong evidence linking DHA to bettercognitive scores and lower risk of Alzheimer’s disease, clinical trials usingfish oil as the source for EPA/DHA have not been conclusive. To help fill thisgap, a research team from the Université de Sherbrooke in Canada will test ifLYSOVETA, Aker BioMarine’s new deliveryplatform based on LPC-bound EPA/DHA from krill, is more effective inincreasing the concentration of DHA in the brain and improving cognition.

“Alzheimer’s is a disease without a cure, which is why we are activelyexploring whether LYSOVETA can help improve cognitive abilities among those whoare affected by it. Université de Sherbrooke is a leader in this field ofstudy, and we believe that by working with them and ensuring an ample supply ofour krill-based products, we can make significant headway in furthering theirresearch and getting more conclusive answers on how EPA/DHA can moreeffectively improve brain health,” said Matts Johansen, CEO, Aker BioMarine.

The study, led by Dr. MélaniePlourde from Université de Sherbrooke, will use different formulations ofEPA/DHA to investigate if LPC is a superior source of these fatty acids inpopulations that are genetically at-risk for Alzheimer’s disease. Morespecifically, the team will evaluate the link between genetic variations inlipid metabolism and transport of EPA/DHA across the blood brain barrier usingknock in mice for human E4 (hAPOE4) or E3 (hAPOE3)genetic variants. One group will receive Aker BioMarine’s LYSOVETA,LPC-bound EPA/DHA derived from Antarctic krill, while the other will receivetriglyceride-bound EPA/DHA from fish oil. The team will investigate the uptakeof these fatty acids and effect on cognitive score to see if LPC bound EPA/DHAcan have a positive effect for those at risk-populations.

“What if,for cognitive decline, we just have missed the target because thesupplement/drug formulations were not appropriately designed to target thebrain? Our hypothesis is that by using a new EPA/DHA formulation, suchas LYSOVETA, we can direct more DHA into the right areas of the brain toimprove cognition,” said Dr. Mélanie Plourde, Professor, Université deSherbrooke.

“We are excited about this study and eager to start testingLYSOVETA, as we believe we can make significant progress in our knowledge andunderstanding about the delivery mechanisms for DHA and its potential impact onpeople with Alzheimer’s.”

Since its inception, AkerBioMarine has worked closely with universities worldwide to study the healthbenefits of its products derived from Antarctic krill. To increase knowledge onthe effects of LPC-bound EPA and DHA, Aker BioMarine will continue to expandits collaborations to partners who are eager to explore the benefits of thiscarrier on human health.